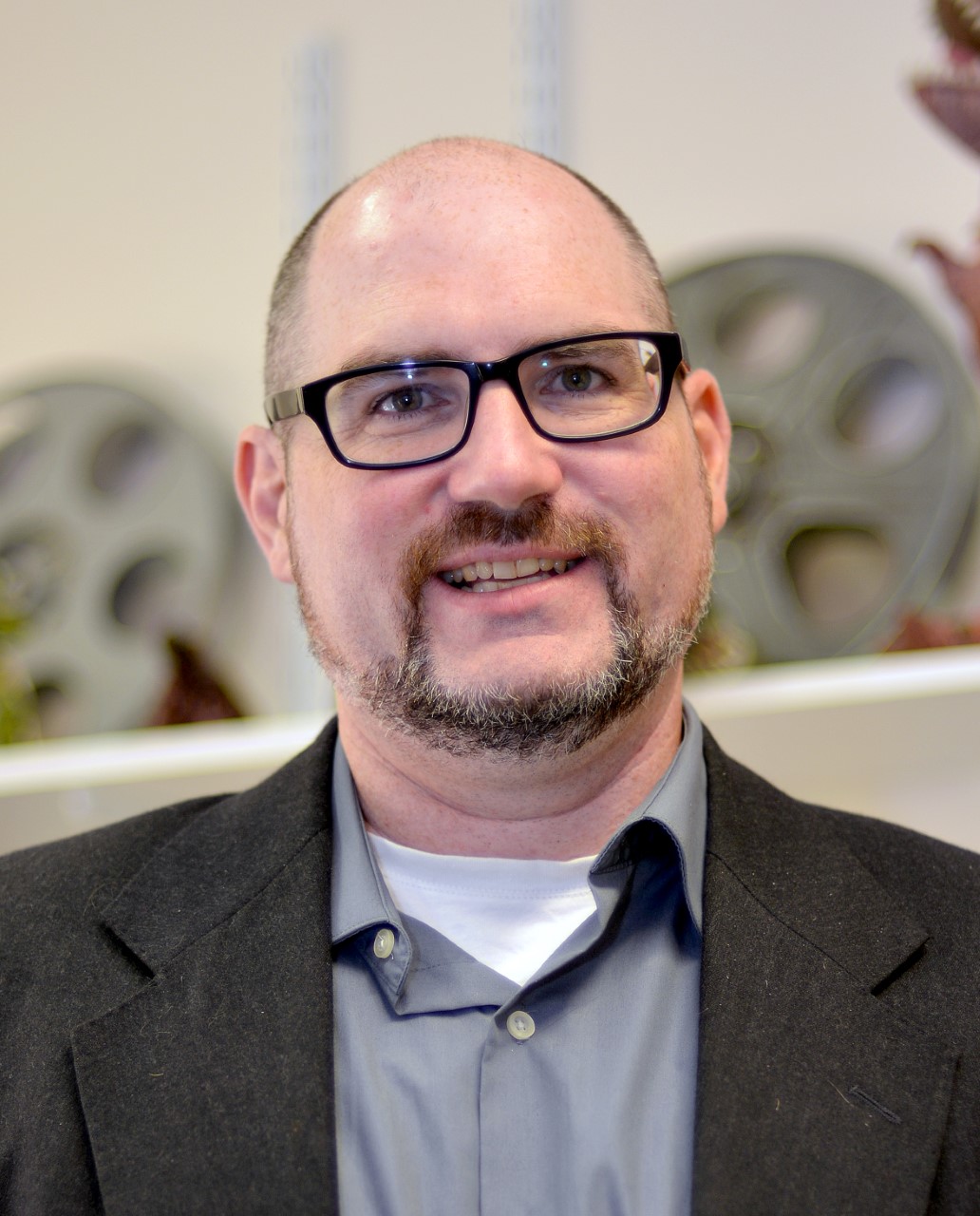 About David A. Kirby

I joined the Interdisciplinary Studies in the Liberal Arts Department as Chair and Professor in Science, Technology & Society in 2019. I attended the University of Illinois at Champaign-Urbana where I majored in Ecology, Ethology and Evolution as an undergrad. I received my PhD in Molecular Evolutionary Genetics from the University of Maryland at College Park. I then spent five years teaching genetics and molecular biology in the Biology Department at American University in Washington, DC. My research during this period focused on the importance of genetic interactions for adaptive evolution. I have several publications on this topic in Genetics and the Proceedings of the National Academy of Sciences.

I ultimately decided to leave bench science in order to explore the relationship between science, media, and the public. To accomplish this transition I undertook a National Science Foundation Postdoctoral Fellowship in Cornell University’s Departments of Science & Technology Studies and Communication. After this re-training postdoc I spent a year teaching at Duke University before taking a position at the University of Manchester (UK) in the Centre for the History of Science, Technology and Medicine where I became Professor of Science Communication Studies. At the University of Manchester I ran the Biology with Science and Society major and I was director of the MSc in Science Communication program.

My research examines how movies, television, and computer games act as vehicles of scientific communication. The motivation for my research comes from a desire to understand how the stories we tell about science in our media products impact the construction of ideas and our perceptions of science as a social, cultural, and political force. I use approaches from Science & Technology Studies and Media Studies to examine questions related to: visual mass media’s influence on knowledge production and the cultural meanings of science; science’s role in modern storytelling; collaborations between the scientific and creative communities; the evolving relationship between science, art and cultural beliefs/values; and the interactions between science and other cultural institutions including religion and law enforcement.

Several of my publications address the relationship between cinema, genetics and biotechnology including essays in New Literary History, Literature and Medicine, and Science Fiction Studies. I have also explored the collaboration between scientists and the entertainment industry with publications in Social Studies of Science and Public Understanding of Science on this topic. My research on the collaboration between scientists and the entertainment industry can be found in my book Lab Coats in Hollywood: Science, Scientists and Cinema published by MIT Press. Since its release, the book has received positive reviews in over 50 scholarly journals and media outlets including Nature, Science, Film Comment, Times Literary Supplement, and BBC Focus Magazine. The book was also named one of Physics World magazine’s top 10 best popular-physics books of 2011. I am currently writing a book titled Indecent Science: Religion, Science, and Movie Censorship, which will explore how movies served as a battleground over science’s role in influencing morality.

· My research publications can be found at my Google Scholar page

· My personal history can be found at davidakirby.com